has largely passed us by. 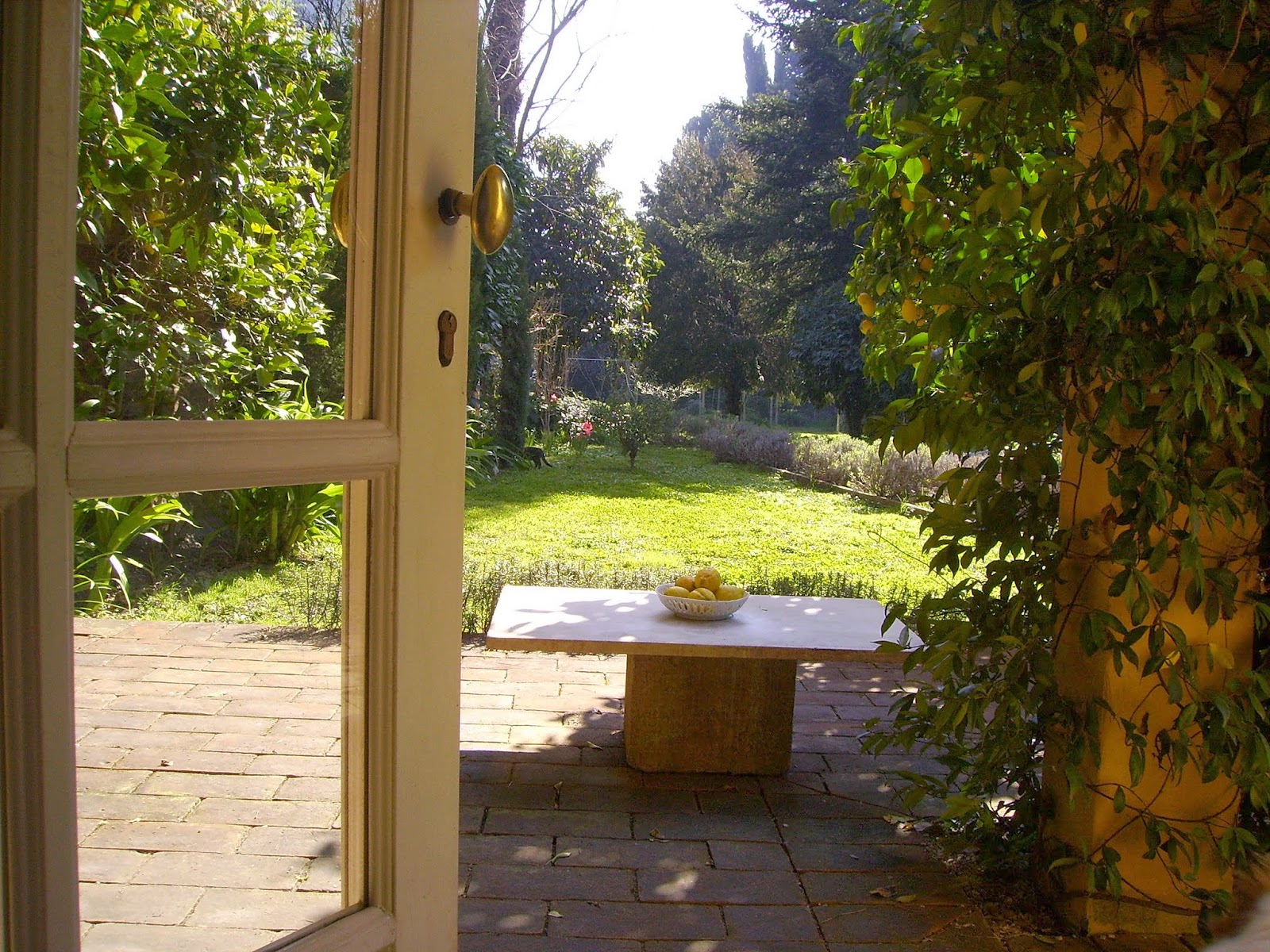 And we've headed instead straight into summer. 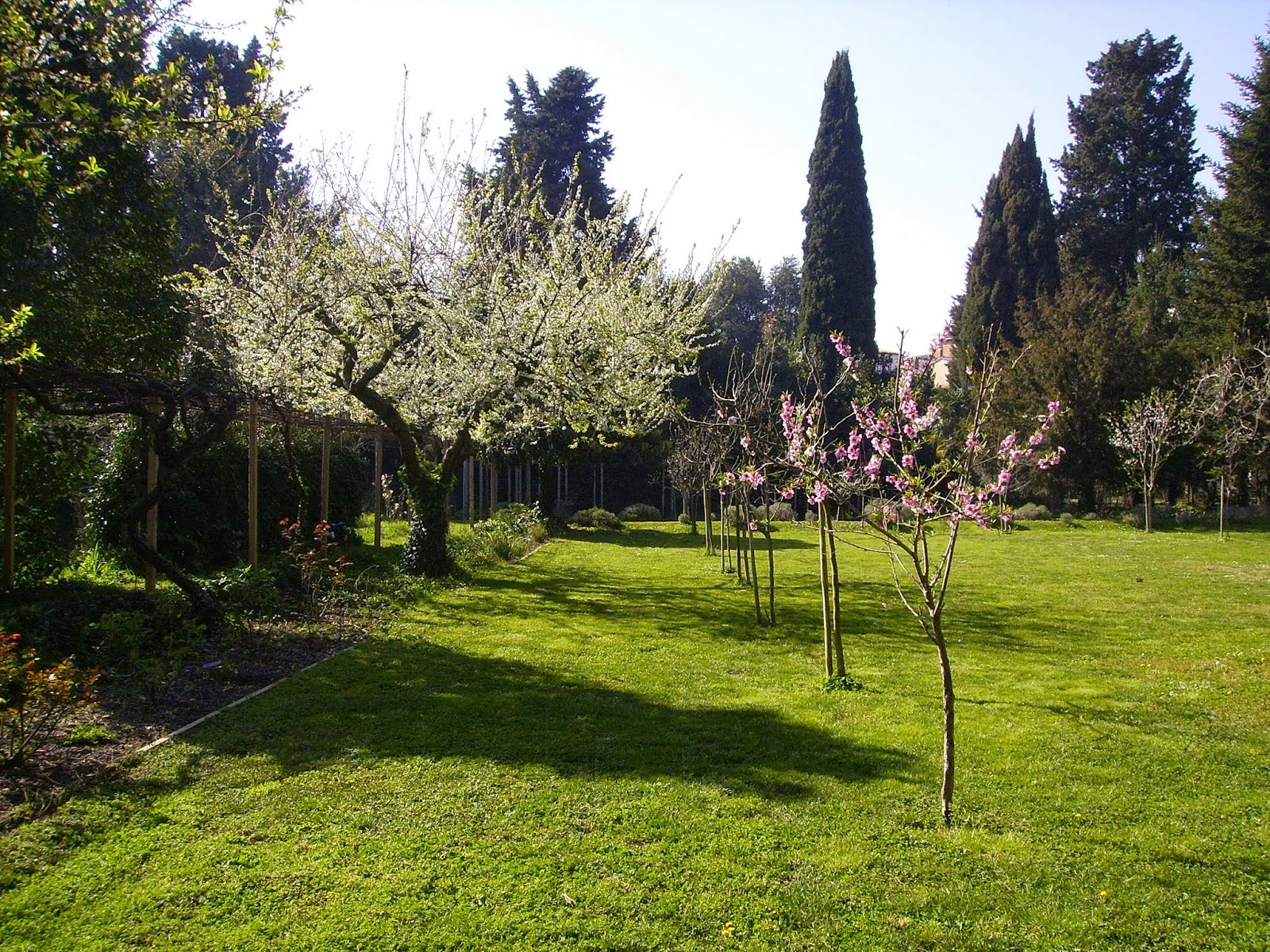 After a winter that was so short and mild that it was hardly noticeable...not a single frost... 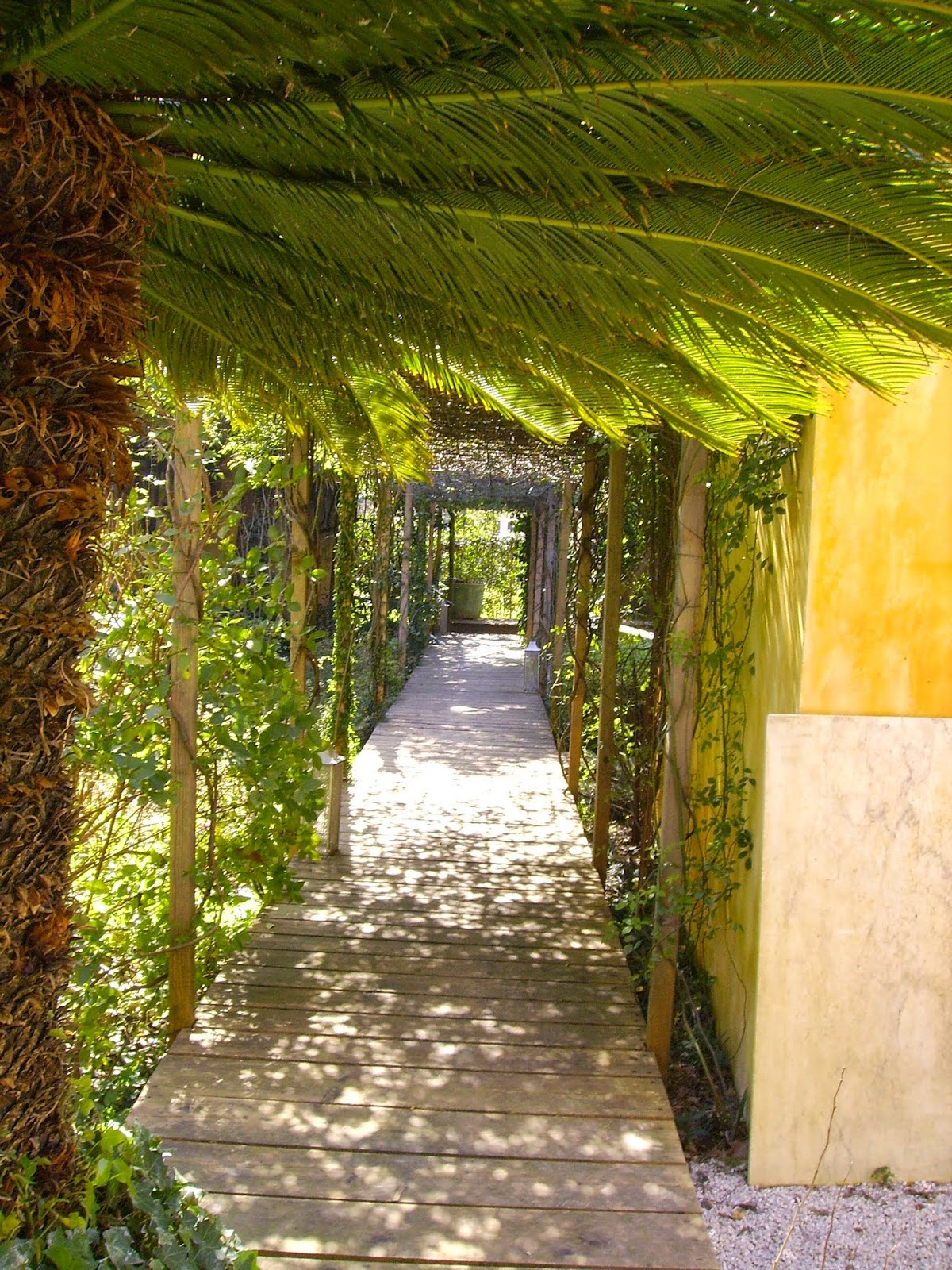 which is mildly unnerving in terms of likely levels of pest-life, later in the year... 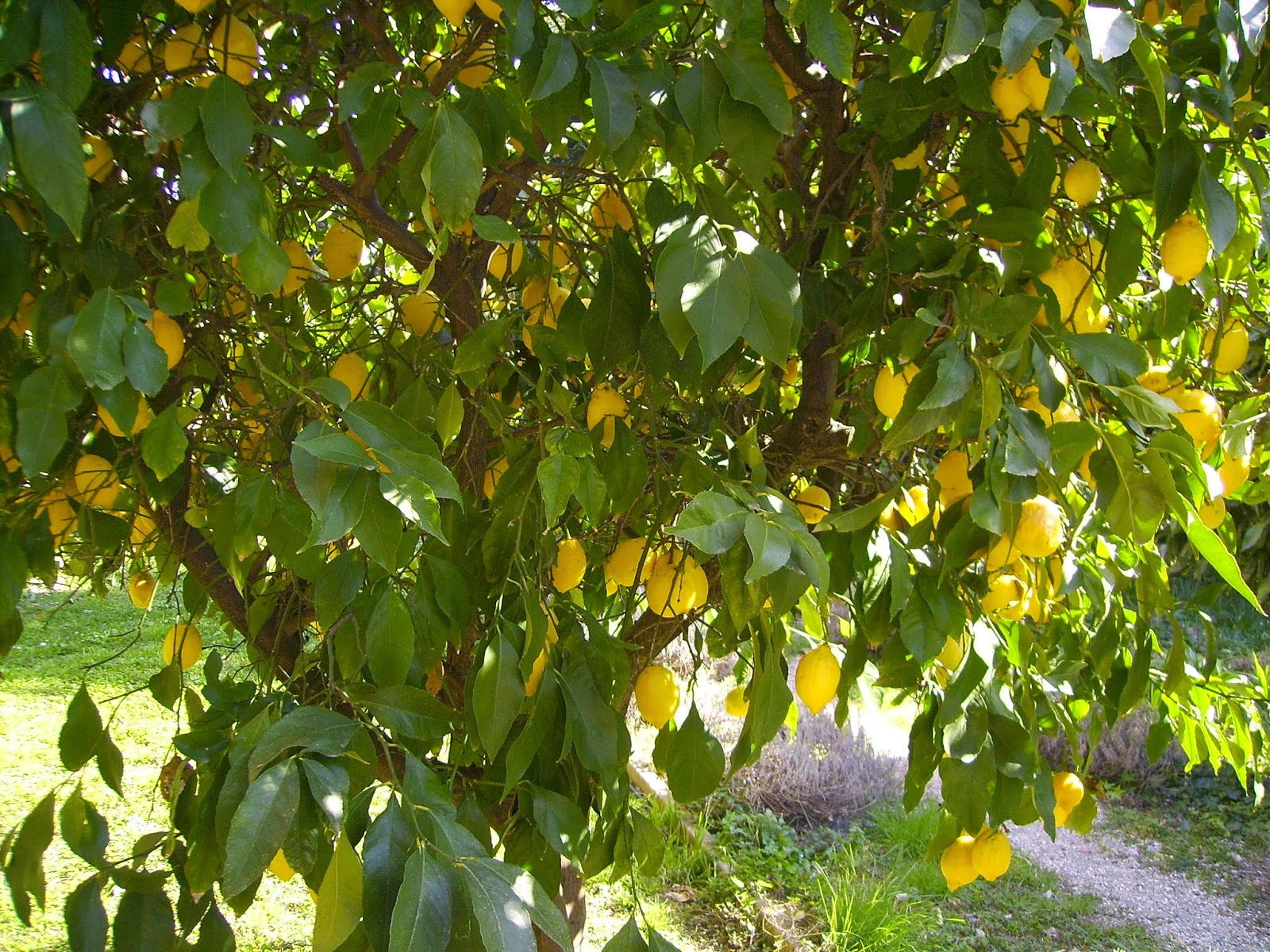 but, it has definitely had its upside, in terms of general quality of life during the normally deeply dreary weeks of January and February. 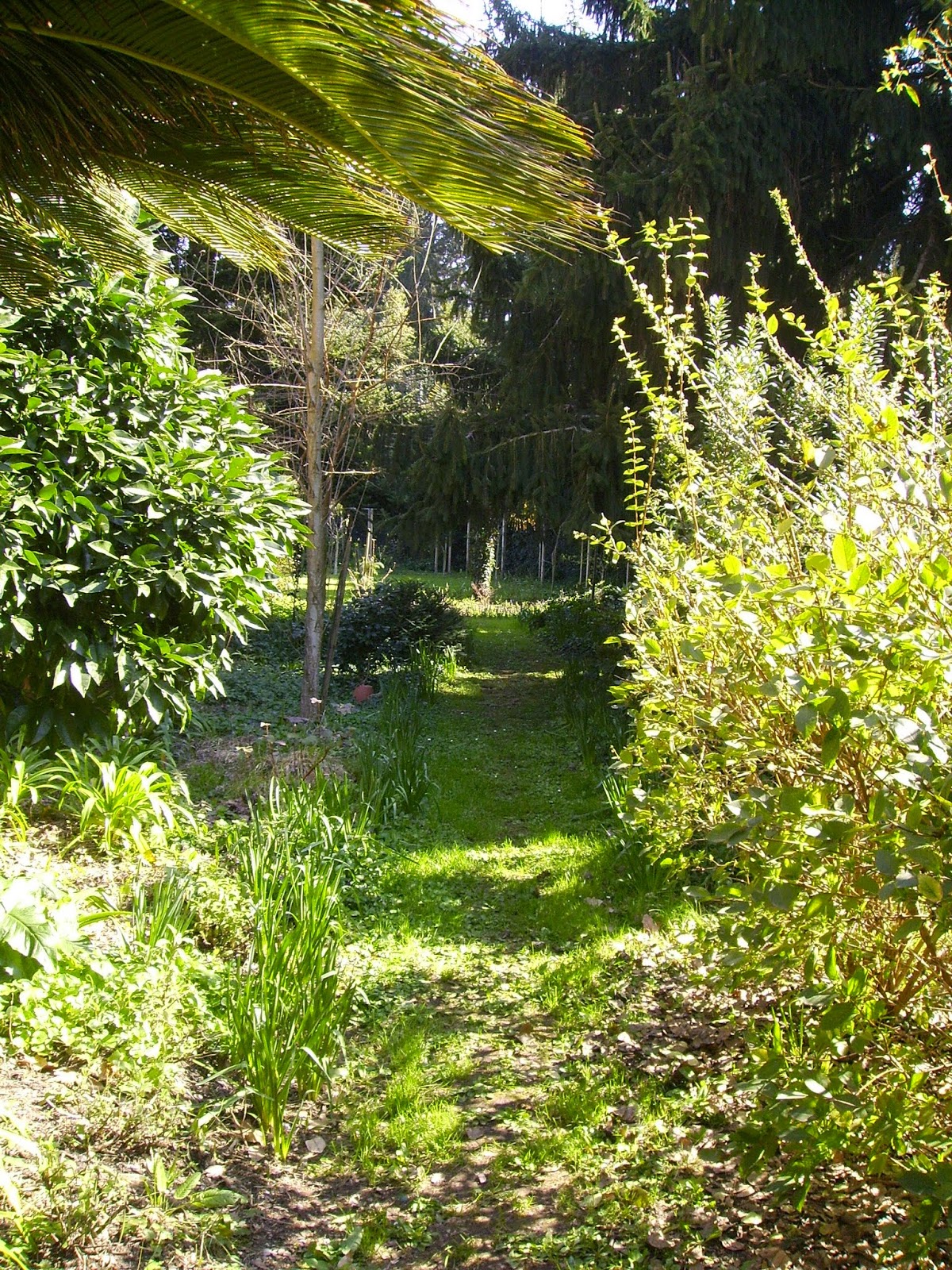 We've had three times the usual level of rainfall for this time of year (but then, who hasn't?), and have wells currently full to the brim...which should stand us in good stead at least until the middle of summer. 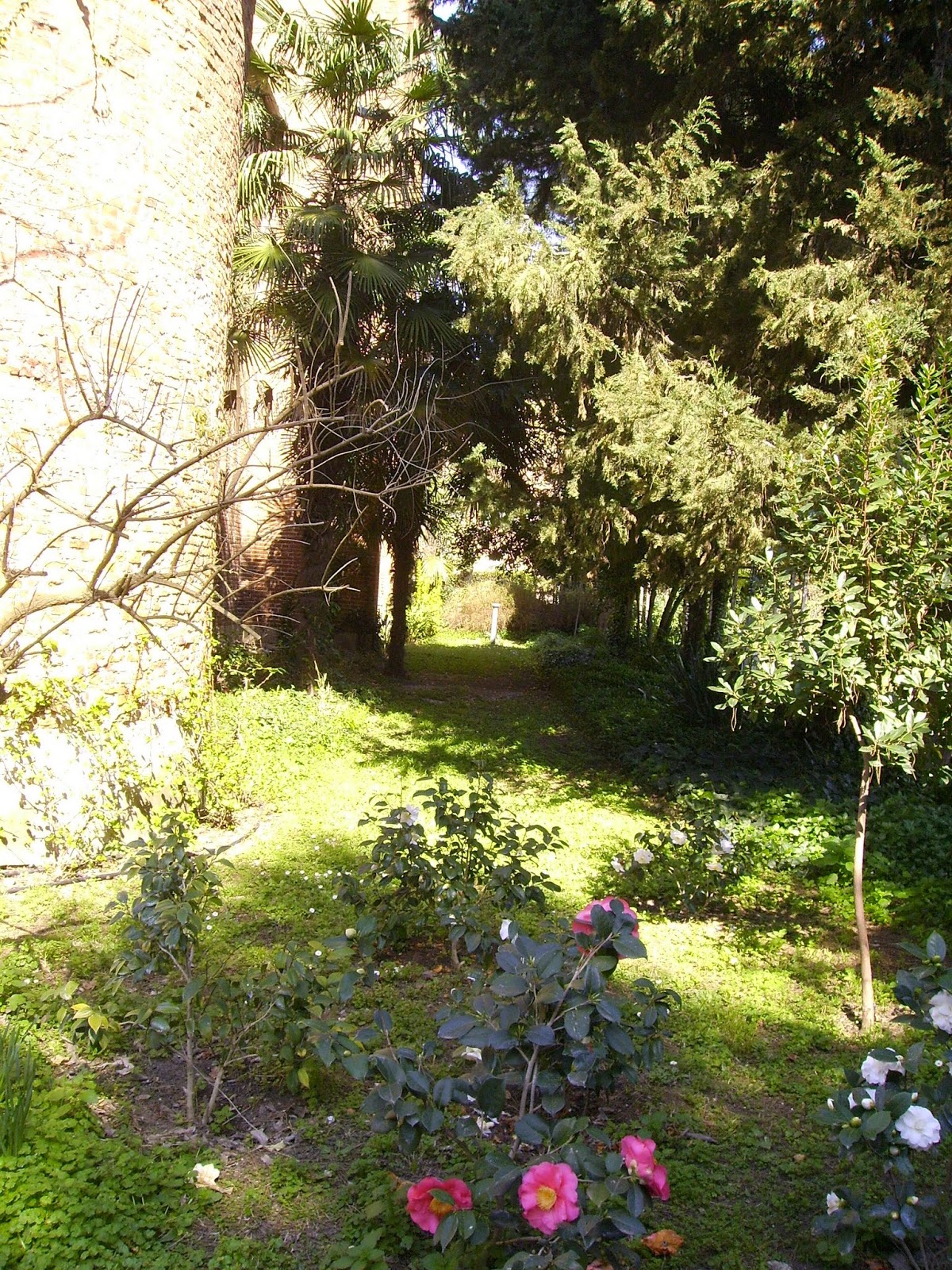 Camellias are currently in bloom - although showing signs that they will soon finish, for this year - and the azaleas are now just starting to flower. 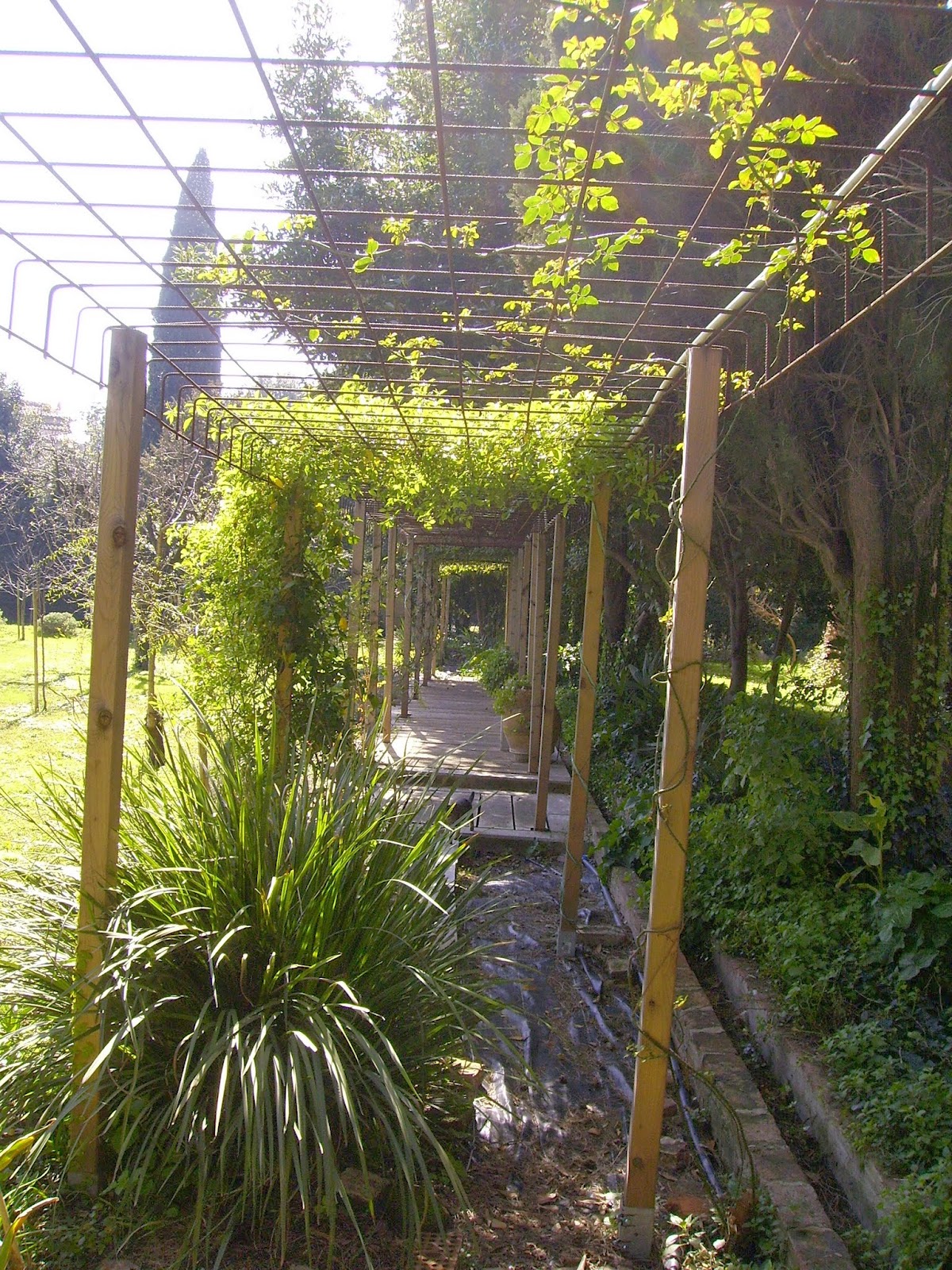 The tulips and narcissi, which are heavy with still unopened buds, risk being overtaken by events, given the temperature in the garden yesterday, when I was cutting the grass, and felt that being in shirtsleeves was already 'overdressed'. 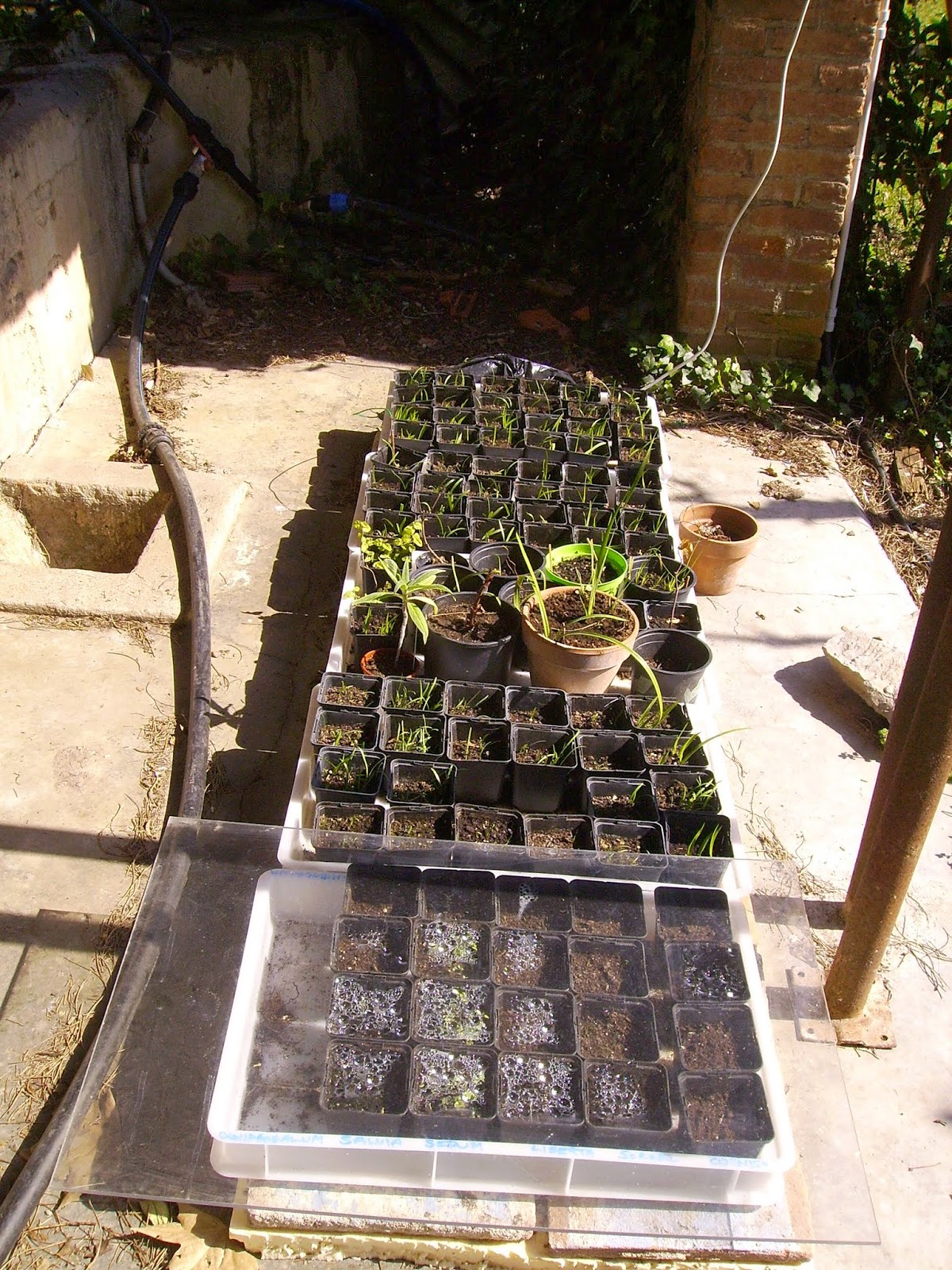 And, soon, it will be time to start to plant out the seedlings -several hundred of them - which have been doing their stuff over the past few months in the propagation unit we contrived in the old wellhouse, at the far end of the garden.