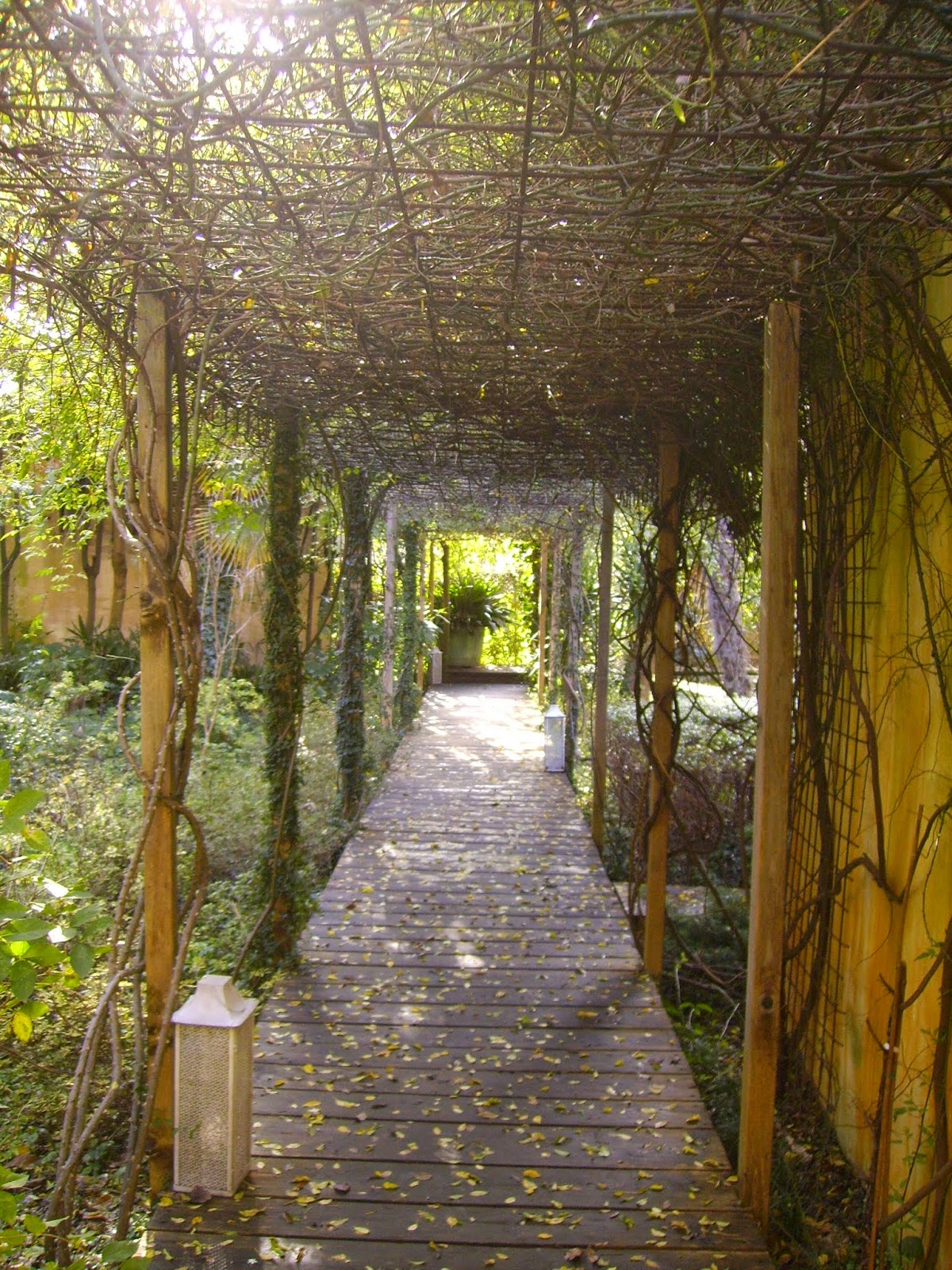 is full of neat (ish) piles of branches, as the result of much progress this past week in the annual tree-pruning programme. The small fruit trees were all done weeks ago, and in fact generally get polished-off in the course of a single day. As with all more complicated tasks, the larger trees, I tend to put off...and put off....and put off - to the extent that some of them were not done at all, last winter. Ergo, all the more need to get at them properly, this time round. Thus far, the large pear tree, and both of the large plums have been sorted out, and now resemble oversized bonsai.
I moved onto the Old Orchard, yesterday afternoon, and have now dealt with one of the large cherry trees, as well as the apricots, one of the greengages, and two of the apple trees. Assuming tomorrow's weather is clear, I hope to finish off the remaining apple and greengage trees, and try and make sense of the two remaining (and somewhat punk) large cherry trees.
And that will then be job-done, until this time next year...and on Monday I can then move on to pruning the wisterias, the jasmines, climbing roses, solanums, and grape vines...before sorting out the last of the transplant programme for this winter of roses, libertias, germanicas, tulbarghias, and that tall nameless grass that resembles a lightweight Pampas Grass, and which I would never have chosen but since it snuck in in the pot along with another plant from Noaro, I haven't had the heart to chuck it out (and in fact don't now dislike it - but it is in the wrong place, and has to be moved.)
In so far as it can in winter, the garden is looking good. Many of the camellias are dripping with flowers - with many more still to get going - the hellebores are just starting to open, likewise the chaenomeles; one rather confused azalea is in full bloom...odora aureomarginata is about to break into scented flower, and the wintersweet and lonicera fragrantissima are both working away - the latter so much so, that every time I go anywhere near it, am assailed by the fruity perfume like one of those rather effete flavoured teas favoured by those who find the real thing too much of a challenge.
And the citrus crop is currently pretty impressive - the sweet oranges we've just about finished for this season (half a dozen each morning, squeezed for juice, lasts us just over a month), but the bitter oranges and lemons are producing at an industrial rate, and marmalade production will be on the cards any time now.
And, now, I'm off to soak in my post gardening bath...with attendant four-footed curled up beneath the towel rail, and another chapter or so of Siri Hustvedt's deeply excellent 'The Blazing World' .