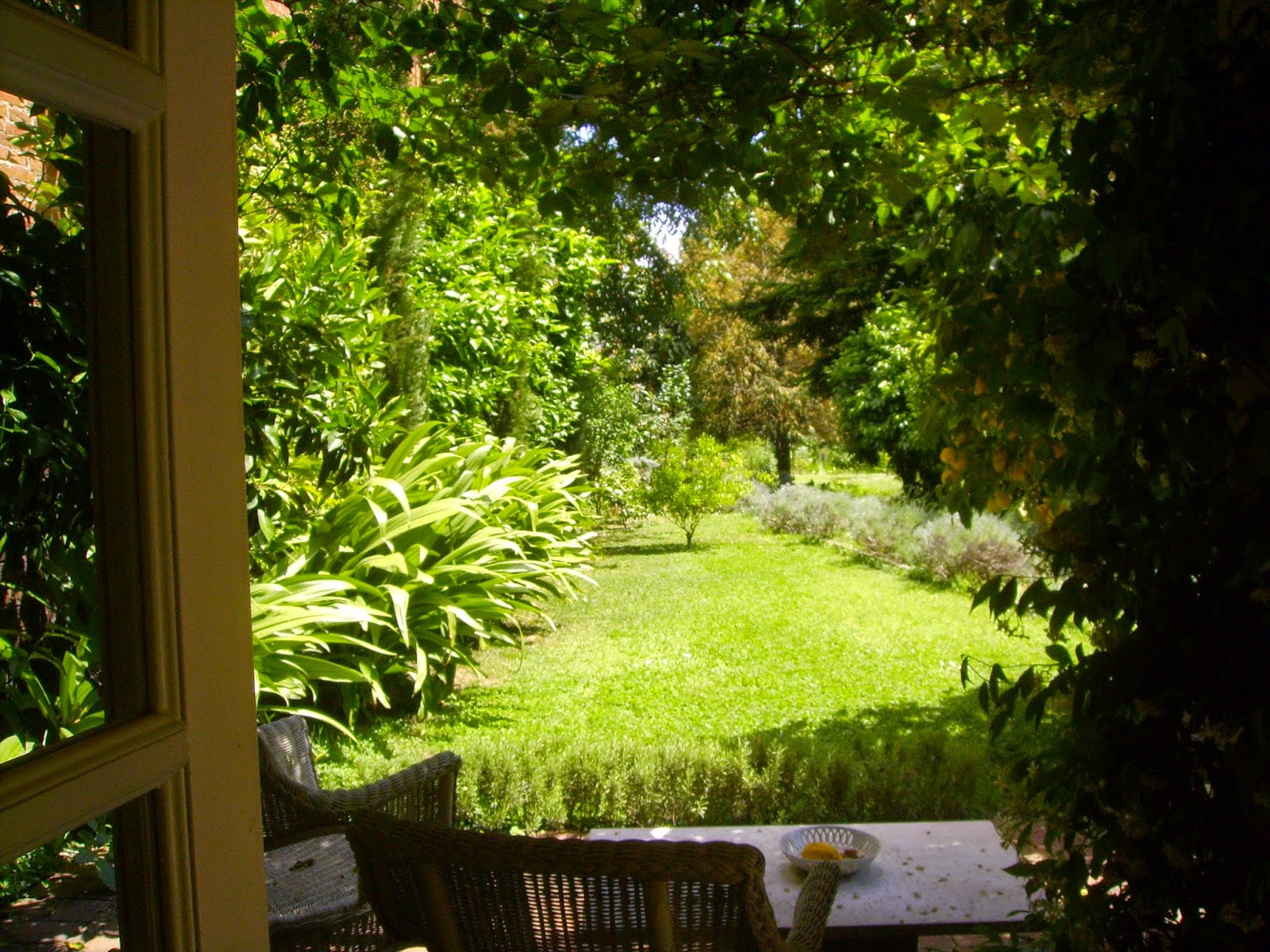 the summer watering. In fact, we've been relatively fortunate in not having much hotter weather before now, since this has meant much more opportunity to ease into the watering-dominated mindset that will be the rule between now and the inevitable rain in September. 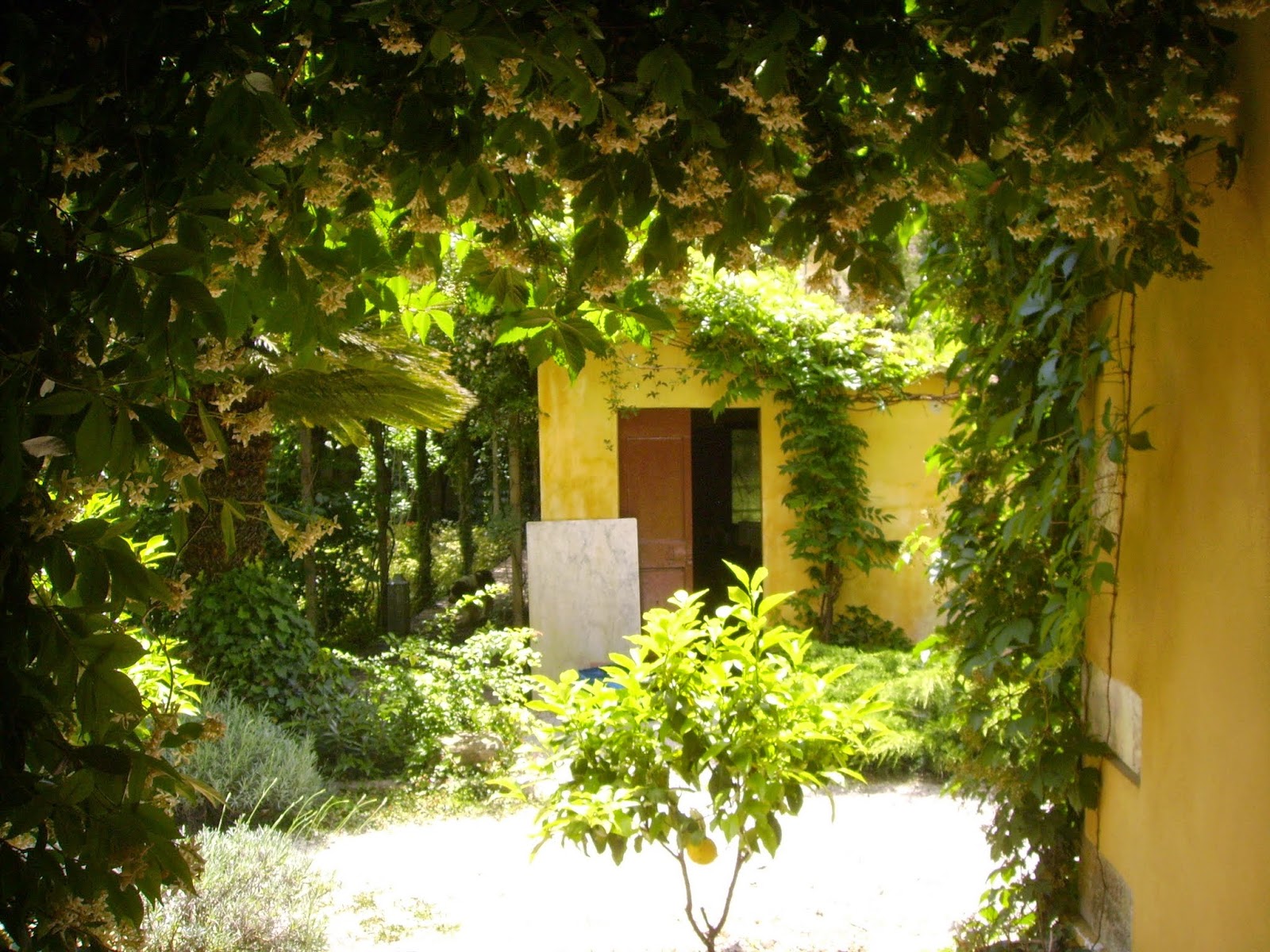 With twelve separate battery-operated watering sysems around the place, all of them due to operate at different times during the day, and all of them prone to battery failure, split tubes, punk connections, defunct timers, or blocked filters...not to mention the more serious problems, like stripped casings, or the fuse going caput for the pump in the well-house ...it keeps us on our toes. It is almost inevitable that just at the moment when one is sitting back, secure in the knowledge that the garden is happily being hydrated all by itself, the eye is drawn to a hydrangea suddenly alarmingly on its last legs, and all due to the over enthusiastic activity of a hedgehog, possibly, or else a dog having tripped over a tube in pursuit of an interesting smell in the undergrowth. Dogs aren't the best at reporting back that they've just disconnected the water supply to the lower pasture, and are prone to wander home instead in search of dinner, oblivious to the chaos they've left in their wake. 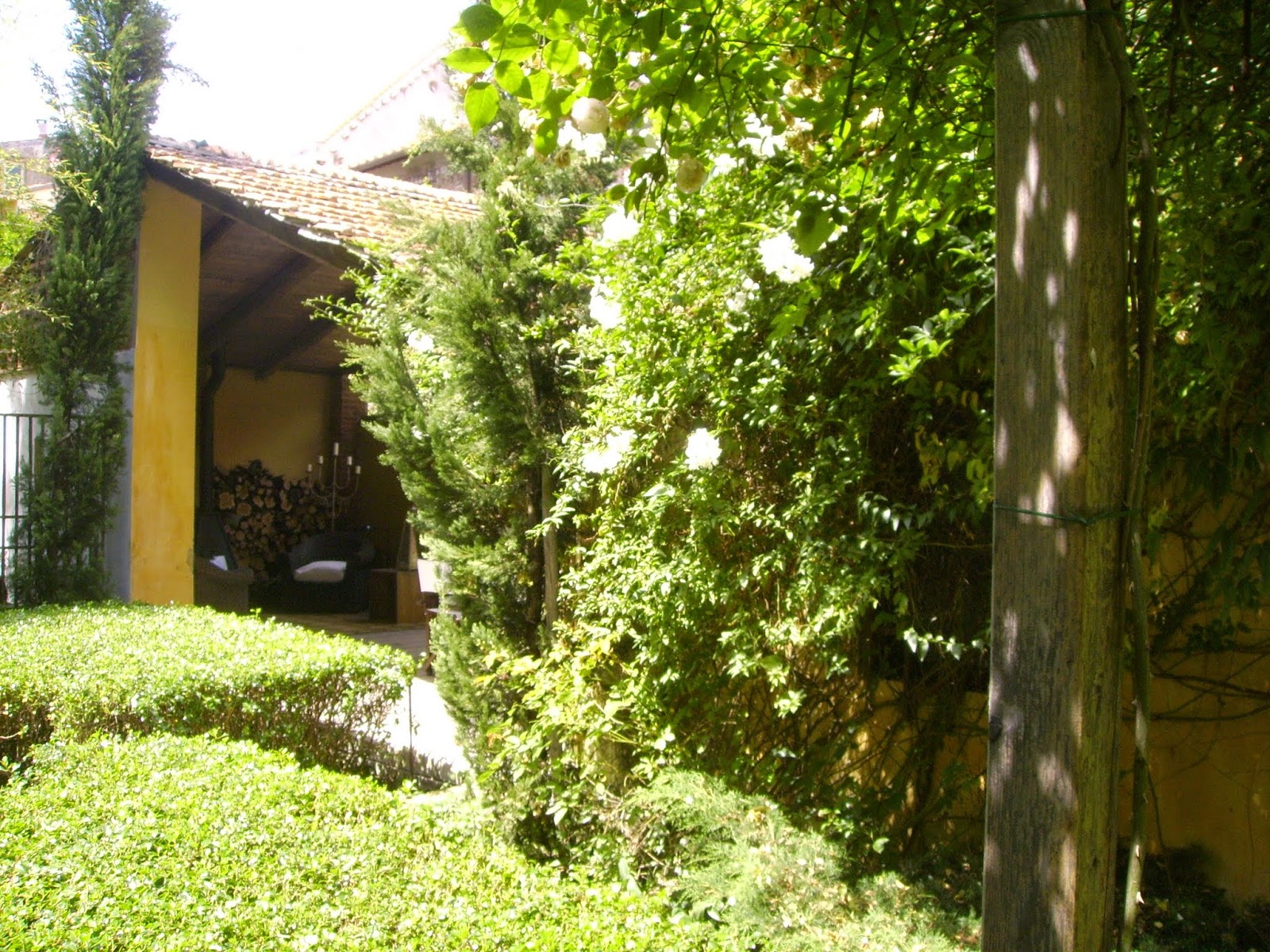 And it isn't just getting the thing back working properly as it was doing this time last year, but remembering to include coverage of all the additions to the garden since the system was last needed, back at the start of last autumn. It seems slightly incredible, but I realise now that over a hundred new plants have been introduced since October, all of which need to be plumbed in...hydrangeas (28), dwarf bamboo (36), large bamboo (5) roses (9), camellias (5), azaleas (4), bergenias (6), calycanthus (2), abelias (6), catalpas (3)...plus a couple of dozen things which have been relocated or divided or whatever, but which in their new positions risk being left high and and very definitely dry. Technical Dept is working his way through the list, but every so often there's an Emergency Ward 10 moment, when somebody realises a plant has been overlooked and is gasping, and immediate attention is needed in the form of yet more black tube, and an appropriate dripper or mister or spray. 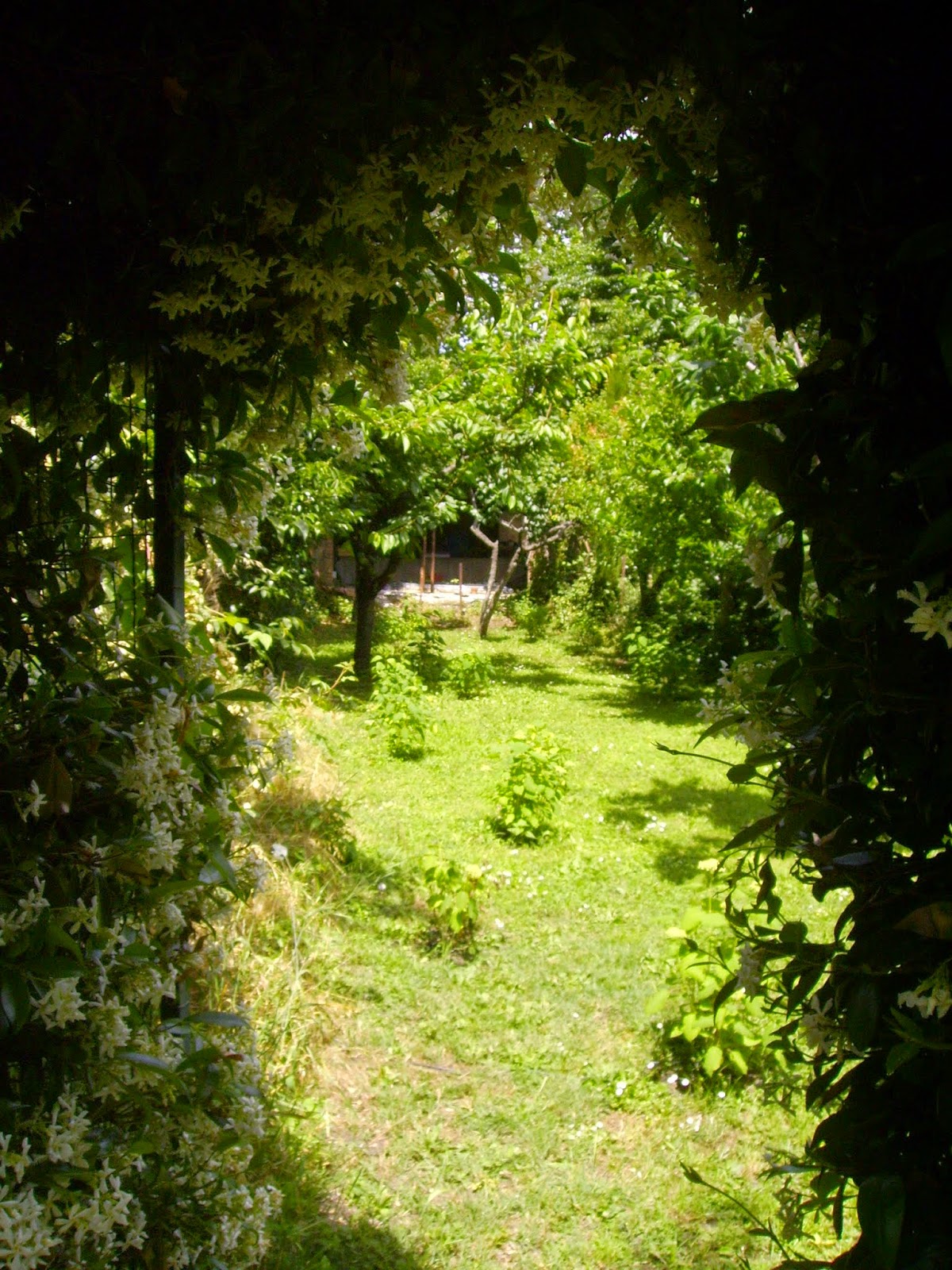 Fortunately, the water supply is seemingly endless (which is, of course tempting fate, merely to say it). We've always thought the supply from the larger of our two wells is astonishingly generous, and we began by thinking the well must both be enormously deep, and that it refills, once used, very quickly; then we thought that there must be a very large underground cistern of some kind, which holds vast quantities, or that the well linked with a fold in the aquifer. Whatever the explanation, it has obviously always been like that, as old maps of Pisa from several hundred years ago actually pinpoint the well within the city plan. Now, however, we think we've got the real explanation: a relatively recent topographical survey has revealed that in Roman times, in addition to the Arno (Arnus) running through what is now the centre of town, there was also a second river called the Auser, which appears to have been connected in some way to the Serchio, Lucca's rather unlovely river. 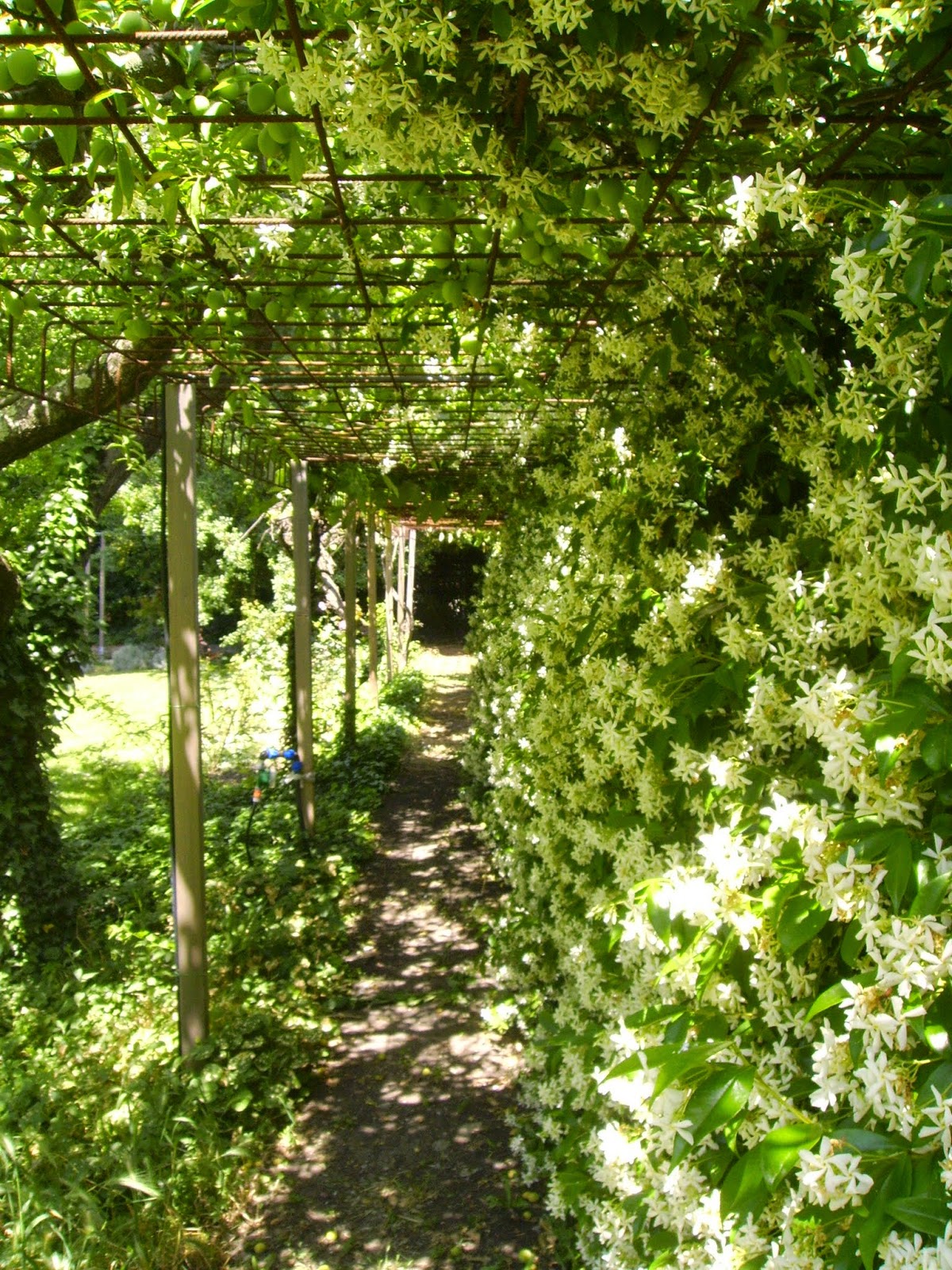 The Auser snaked around, and bifurcated and had secondary channels all over the place, one of which appears to have run along what is now the north  boundary of our garden, before going along what is now the north wall of the church, and then looped up to the football stadium (as is) and down again, to bifurcate once more, and run north and south of the Campo dei Miracoli. In fact, it just brushes against the site of the Leaning Tower, and is probably the reason for the lean. Because, although it hasn't been visible for many centuries, it appears still to be there, but underground. Hence the reason for the tilt, as the river washes through the foundations of the Leaning Tower, and for our seemingly endless supply of water, as we drain off hundreds of gallons of water on a daily basis, with no apparent loss of level (well, not before the water table drops, by the end of the summer, at any rate). Which is all to the good for both Galileo and me. 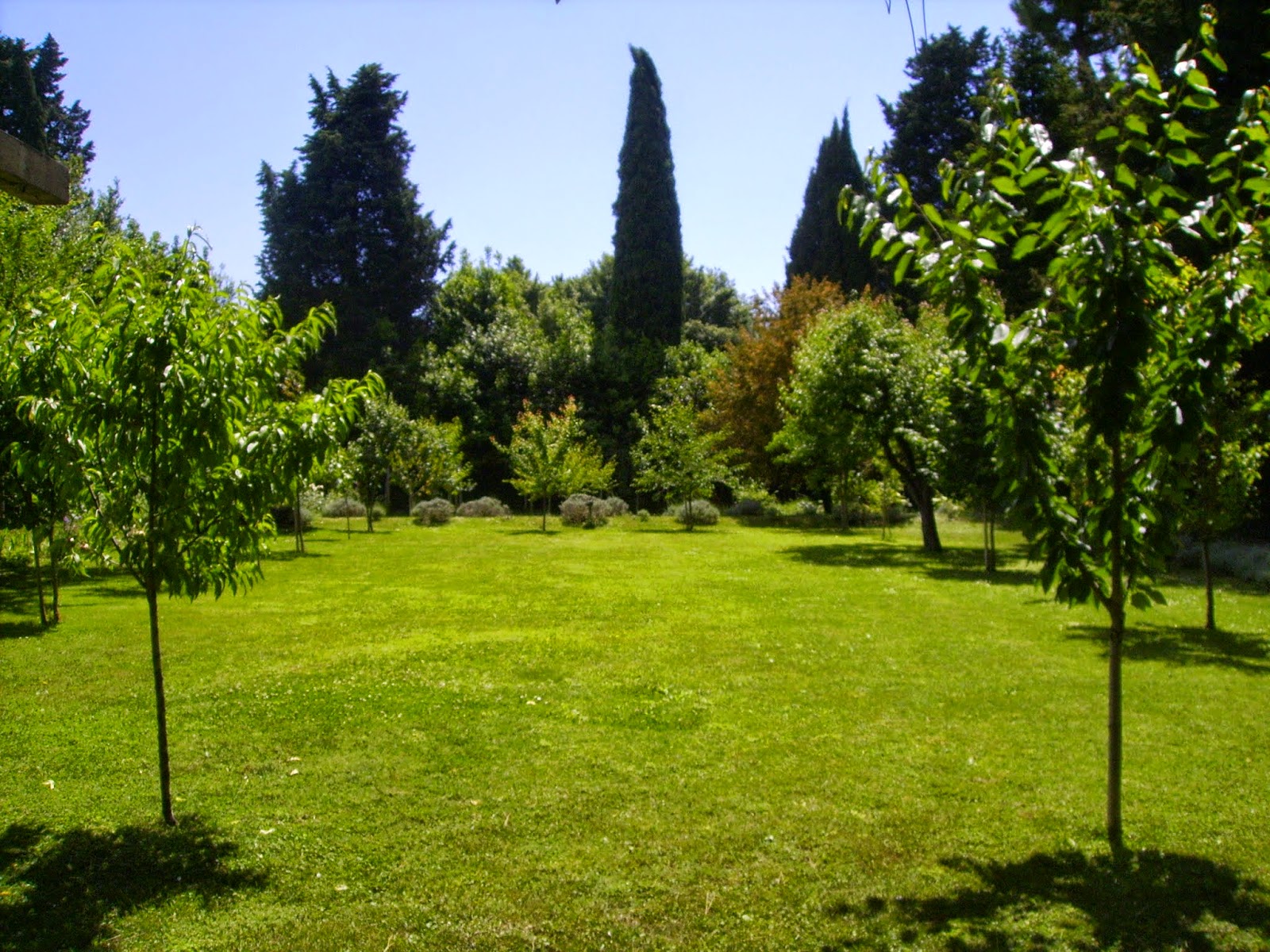 Coffee-meringue vacherins, with creme chantilly and blackberries macerated in orgeat.
Posted by Pomiane at 13:18