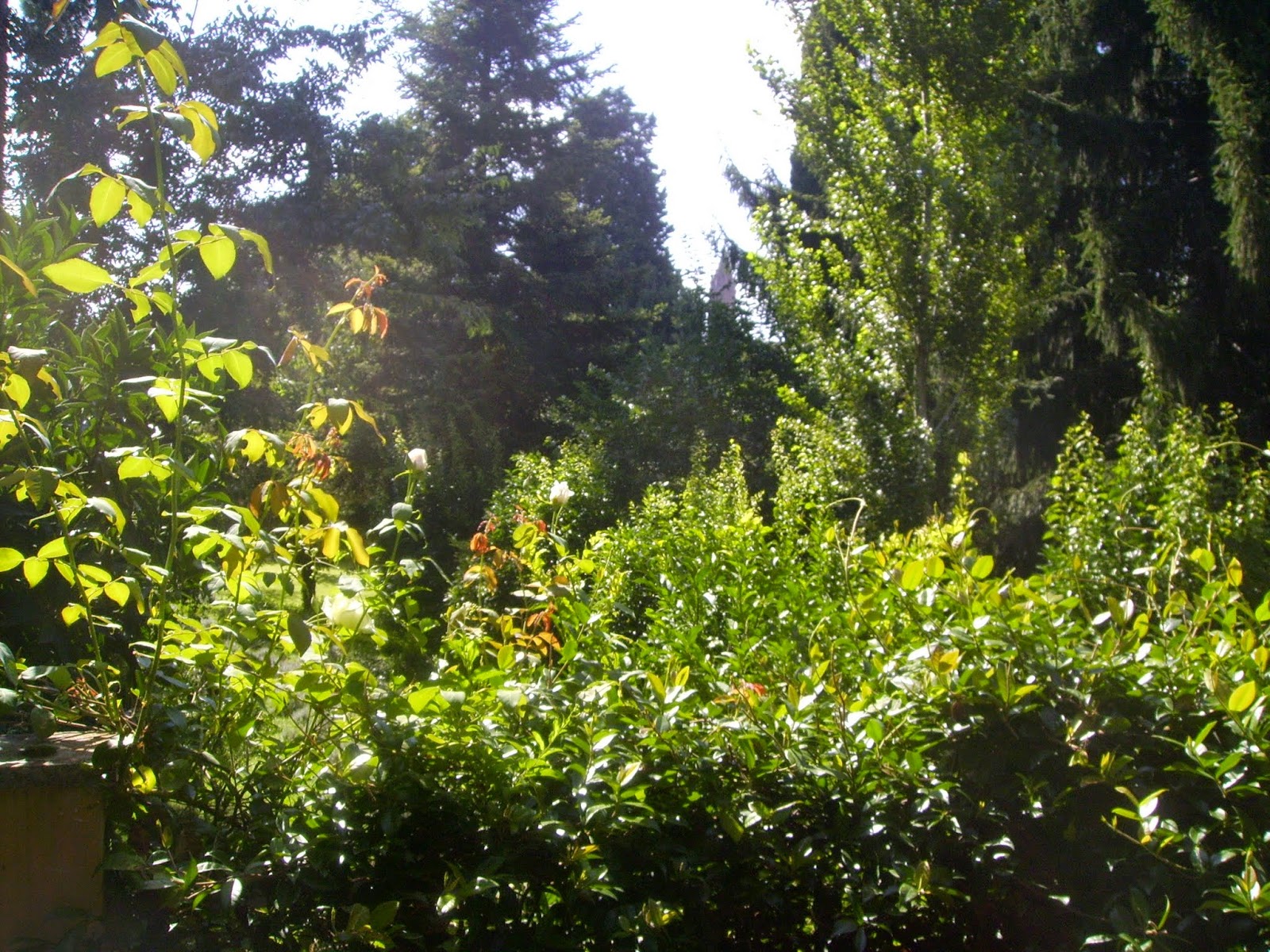 While the UK appears to have been sweltering, in Tuscany we've had the worst weather for July in living memory. Rain, followed by more rain, and then.....rain. In July. When, normally, there would be weeks on-end of cloudless days, and every morning would start with yet another clear blue sky.....and, by now, I would be getting more than a litle thoughtful about whether the water supply would keep going until the arrival of rain in September. 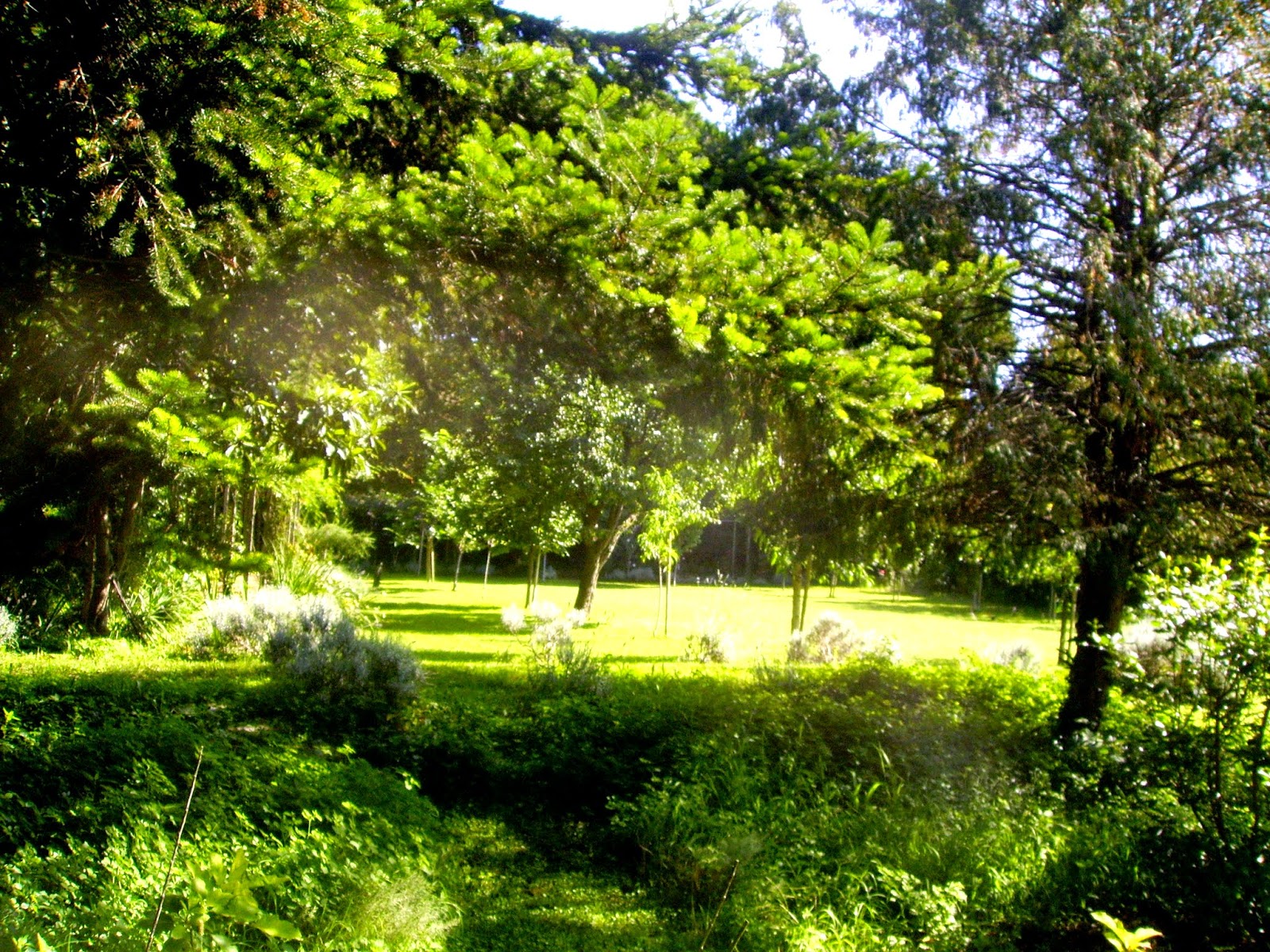 And cold, too. In any normal year, the dining room is mothballed from mid June for the next three months, while we dine either in the barn or else in the courtyard. Well, this year, it has been un-mothballed on quite a few occasions, and we've supped indoors, to the sound of the rain cascading down torrentially outside the windows. When I was having my hair cut, the other day, Monica reported grumpily that her friend had just spent a week in Ireland, where they had day after day of temperatures in the thirties, and sun the whole time (mind you, conversation with Monica is generally of the downbeat if-your time-has-come-then-there's nothing -you-can-do-about-it sort of cheeeriness, so no change there), while we here in Pisa were suffering a summer the like of which she'd never known before! 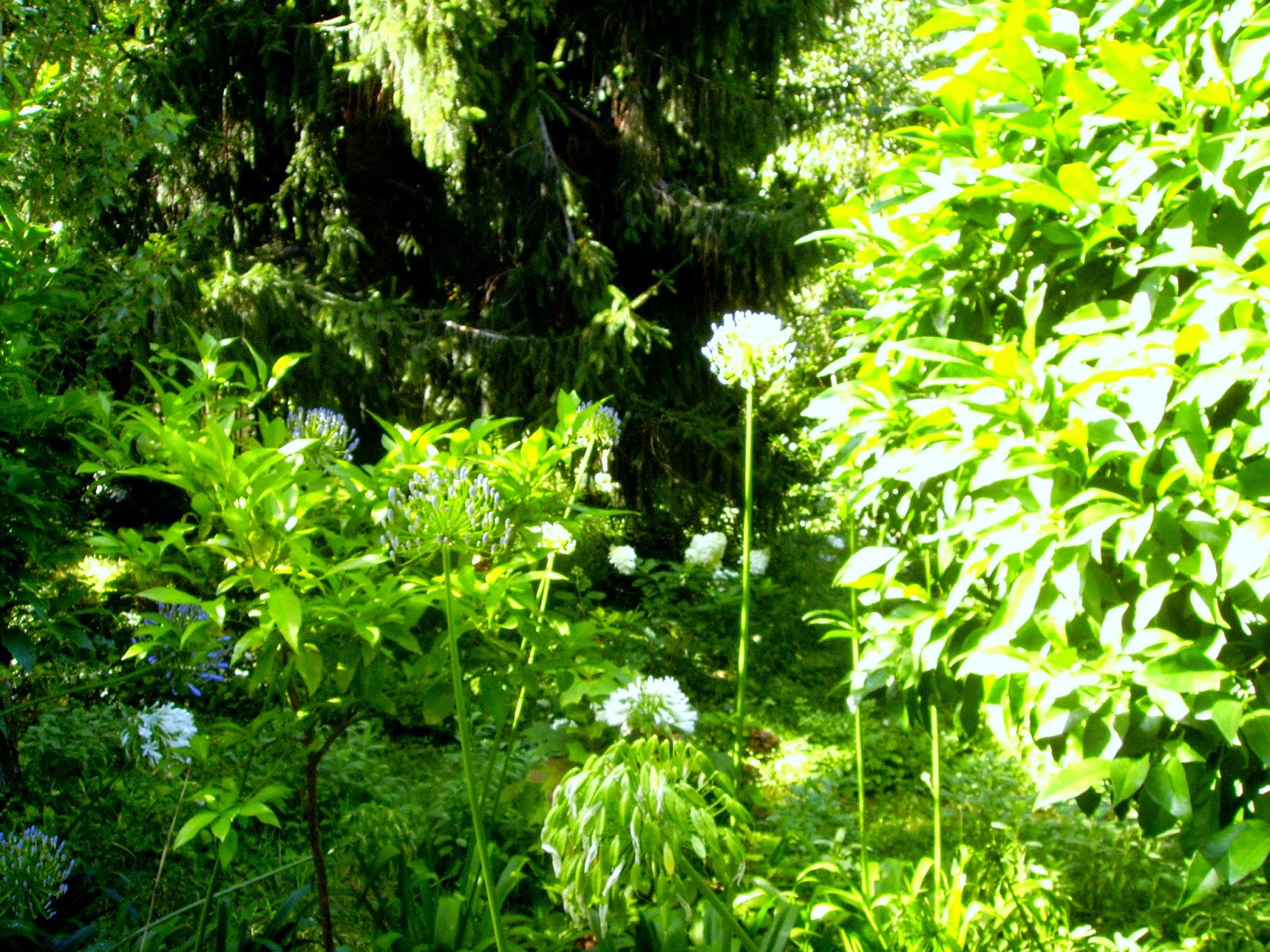 You might think the italians would be blasé by now about sunny weather, but in fact they seem to need it, like  Dracula needs sundown. Default mode for any italian is to spend the day at the beach if they possibly can - which may go some way towards explaining the current state of the italian economy. Bad weather in summer sends them into a frenzy of despondency.
So, now, even though we're already into August, they can start to cheer up. The sun is out, the forecast is good, everything is green and lush and growing like crazy, the wells are full to overflowing, and all just in time for the annual shut-down. 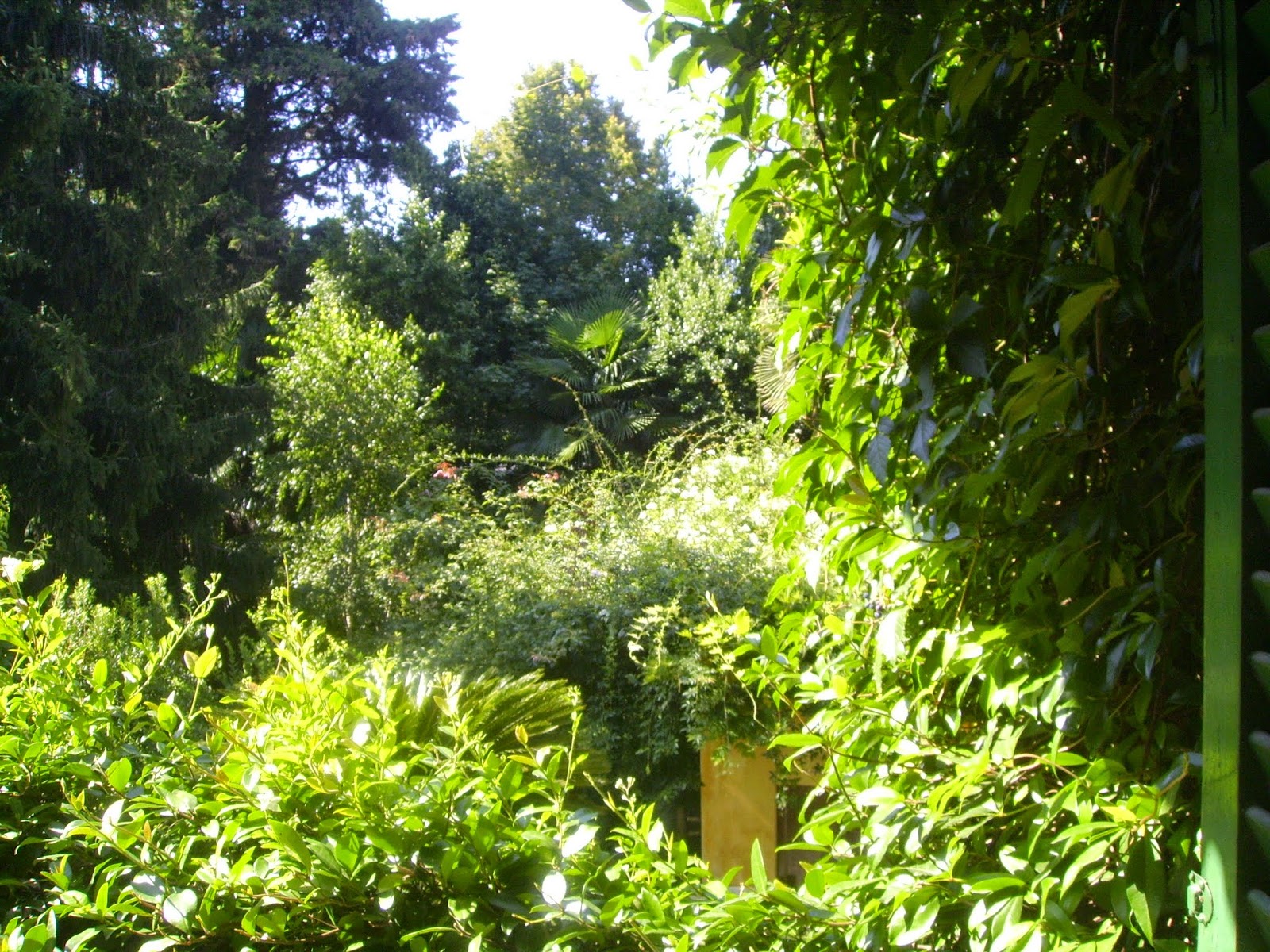 Salmon, in chive sauce, on potato and thyme galettes.